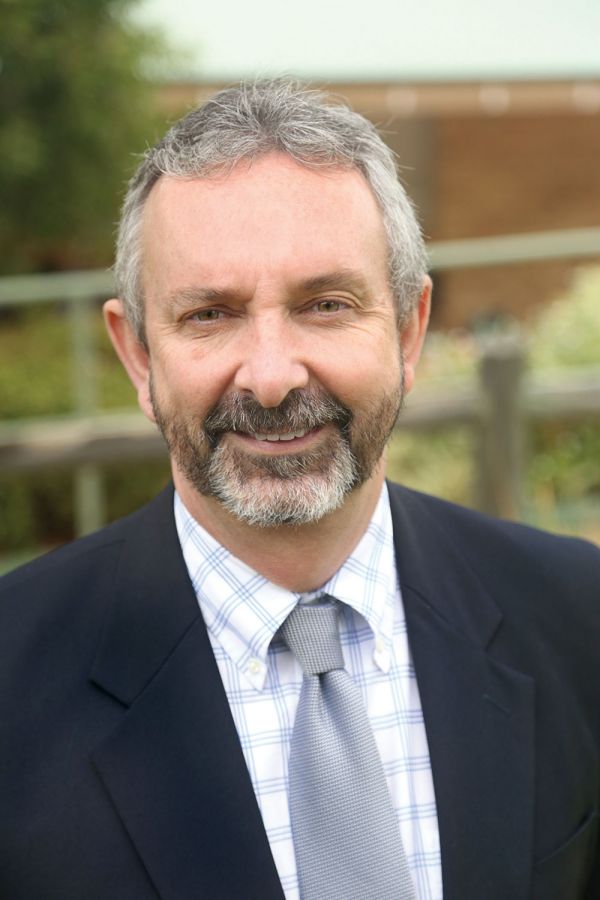 One of the central ideas revolves around Jesus’ story of the Prodigal Son. Interestingly, this is told in the context of a series of stories (including the lost sheep, the lost coin) which Jesus told when he noticed some high-minded “religious” people sneering at those who were less socially acceptable or who could be regarded as “losers”.

You know the story. The son of an affluent farmer takes his inheritance early and leaves the family farm. The son then spends the money quickly on “riotous” living (you fill in the blanks). He ends up penniless, friendless and alone, working in a pig pen. At this point a powerful comment is made about him, “he came to his senses”. From there, he began making good decisions that ultimately restored him to his family and set him on a stable and good road ahead.

Here’s a couple of ideas to think about:

• This boy was a real rebel. He left his family as though they were “dead” to him.
• His father probably felt that he had failed as a parent. Maybe other parents looked down at his “failure” of a son.
• The boy's mistakes had their own consequences. Nobody had to manufacture consequences for him.
• The key to his future was within him, his attitude and decisions.
• He knew his home was safe and loving.
• People can change and transform for the better. We should never write people off.
• This would have been a hard story for everyone to live through, for both the parents and the children; but it came out well. The father and his love didn’t change. The child did.

The heart of our Student Development Policy is designed to help students making wrong decisions to “come to their senses”. Punitive policies state that ‘if you do this, we will retaliate with that’, and don’t help people in considering themselves or their desire to change and live better. While we don’t want to be a weak community or one where unacceptable behaviour continues, we recognise that real change comes when we relate well; foster self-awareness and consideration; plan for improvement and involve everyone who matters; give hope by setting good goals and … above all give people hope and the support they need to change for the better.

The best part about this story is, that is the way God treats all of us. He is our Father.

So that’s the thinking at the heart of our policy.

The story of the Prodigal Son and the other stories mentioned can be found in Luke 15.