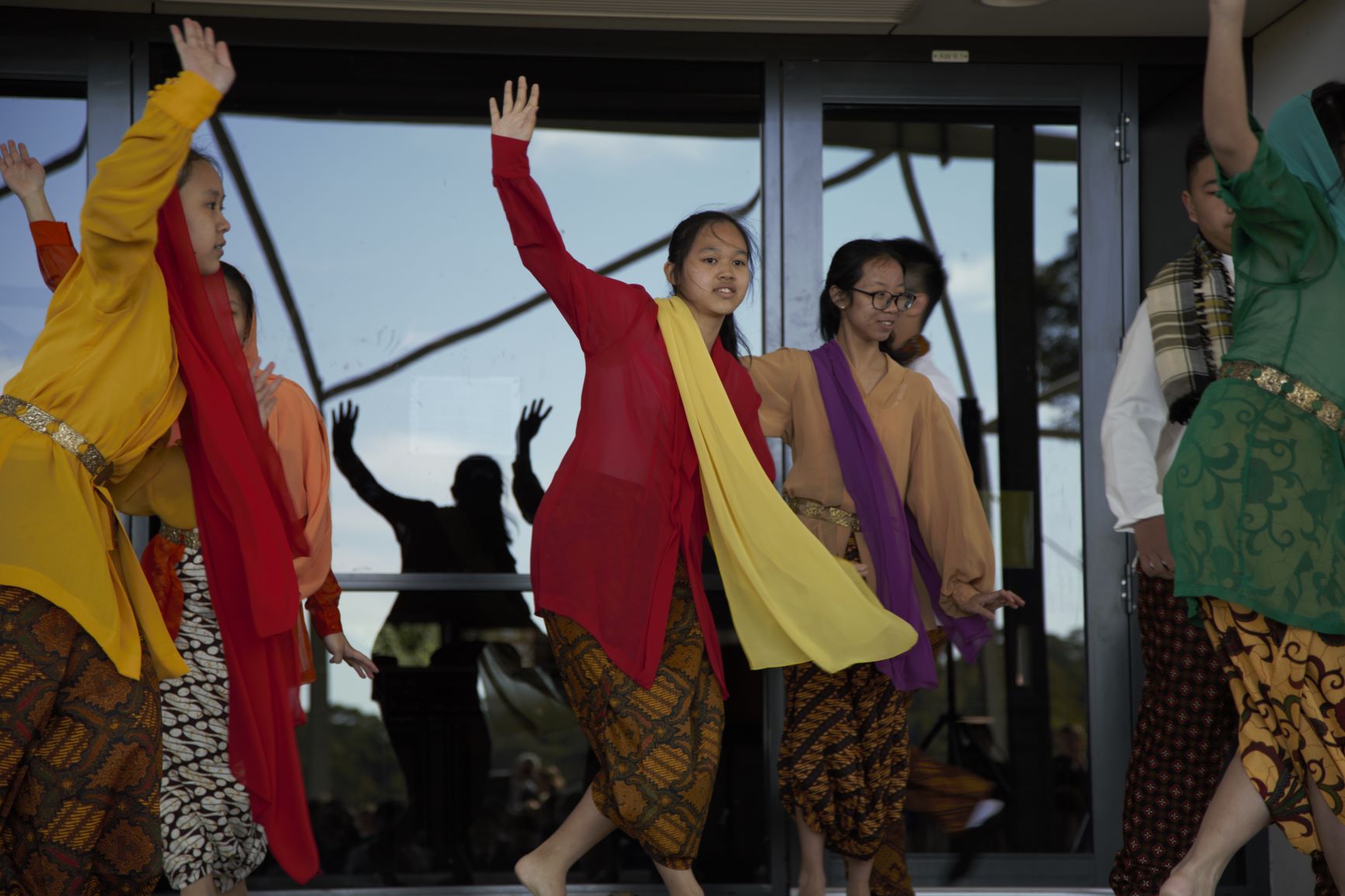 Mundaring Christian College students and their families hosted the visiting Indonesian students and staff for the week. This was a great opportunity for everyone to build community and learn about one another's culture.

On Thursday September 12, both schools kicked off their first day in Perth sightseeing around Fremantle. After coming from a warm and humid climate, it took a while to adjust to Perth's weather and the Hills’ air.

Over the weekend, Indonesian students, along with their host families and MCC staff, had the opportunity to adventure up to Lancelin for a time of four-wheel driving and sandboarding. For lunch we heated up the BBQ and put on an Aussie sausage sizzle. For many of the students, this was their first taste of Australian food.

During their stay, students were able to learn more about Perth's beautiful city. Some of the sites that were visited along their stay in Perth included Kings Park, Elizabeth Quay, Mundaring Weir, John Forrest National Park, and the Perth Mint. Some of the students even had the opportunity to get up close to some of Australian native wildlife at Caversham Wildlife Park.

There were many highlights during the Indonesian students’ time spent at MCC. One would definitely have to be Mrs Edwards cooking class where students had the opportunity to make pavlova and beef pie. Students also had the opportunity to design and make an Australian wildlife keyring in Mr Lambert’s Design and Technology class and partake in a thrilling competition of Sepak Takraw run by Mr Croot.

To end their stay in Australia, Indonesian students packed their bags and headed to Manjedal campsite for an Australian outback adventure with a group of MCC students and staff. The bus was filled with excitement. After unpacking upon arrival, the camp was kicked off with activities such as Flying, Archery, Bakiak racing, and a Boomerang throwing competition. The boomerang competition proved to be a popular activity. At end the day, students put on a talent show. Performances on the night ranged from magic shows, gymnastic, singing accompanied by guitar, and a very interesting dance by Mr McNeill.

The camp was an amazing experience for both the MCC and Indonesian students. Everyone formed long lasting friendships and made lots of new memories.

Overall, thank you to everyone involved in this program. Thank you to parents for their hospitality, all the staff for their help, and MCC students for your participation. 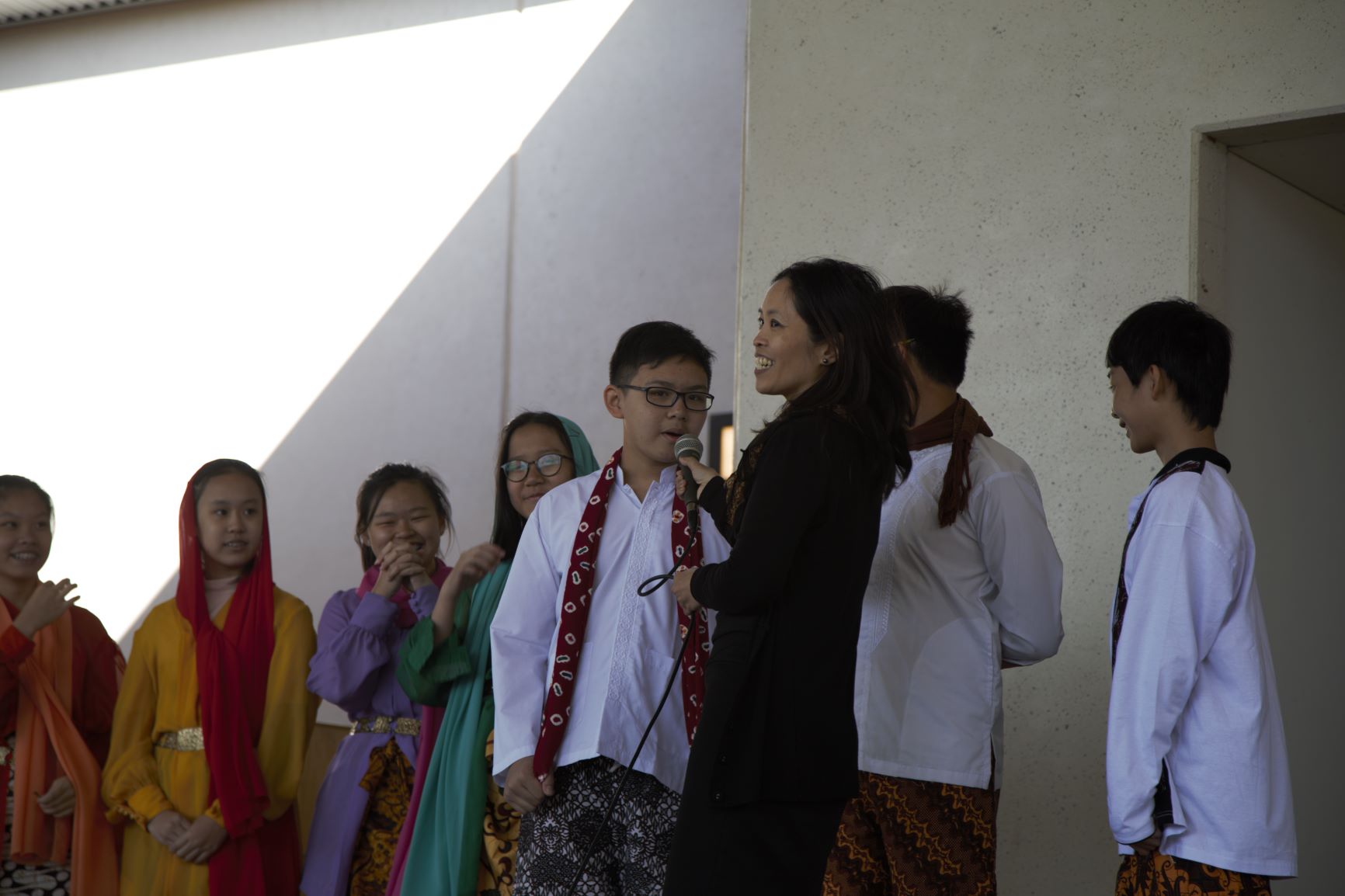 Mentoring at Mundaring in 2020 Read More

The Power of Generosity Read More