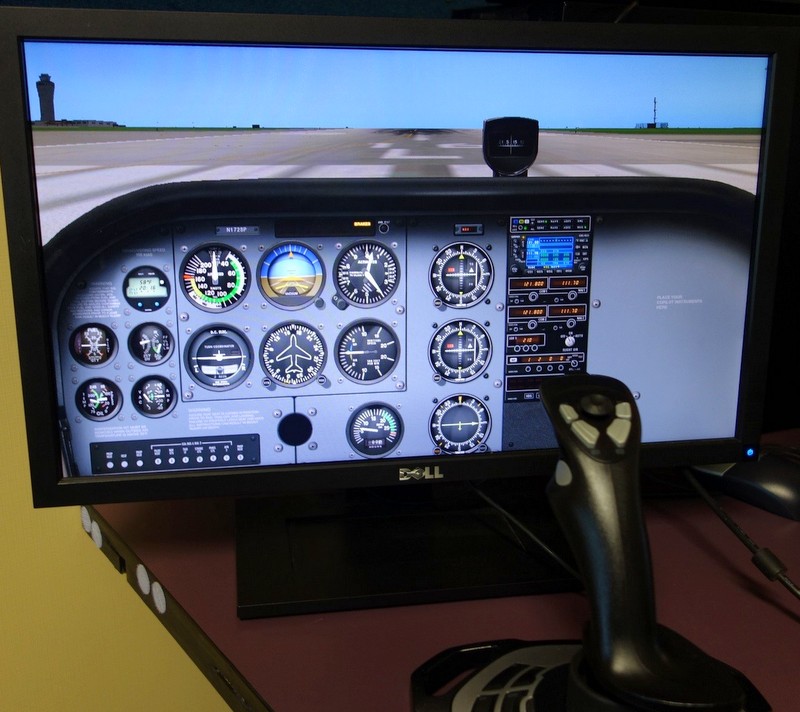 Last Tuesday was the first session of MCC's 'Learn to Fly' Pilot Program. The very enthusiastic group of Year Four - Six students were full of questions and eager to get their planes off the ground!

Students had to apply in writing to Mr McNeill stating why they wanted to be part of the program.  Here are a couple of snippets from their applications:

"I want to do the pilot program because it will help me to see if a job as a pilot would be something I would like to do when I grow up. If I was to learn to fly and make it my job, I could take passengers all over the world to exciting places." Rhianna H - Year Four.

"I would maybe like to become a Royal Flying Doctor one day to save peoples’ lives if they are far away from Hospitals and in need, because my big brother was in one once and they helped him." Michael J - Year Four.

"I want to learn how do planes stay in the air even though they are huge in size? Another thing I want to know is how do planes fly like birds? How far can a plane go without having to fill up with fuel? Were planes based off birds and how they fly?" Phoebe F - Year Four. During the program, students work in groups of two – one is the Pilot and the other Co-Pilot. Students are taught flying exercises and how to manage the X-Plane simulation system. They then swap roles. The aeronautic laboratory is a work in progress and will develop as the program continues. MCC and participating students are very grateful to Mr Dave Brooking who is so kindly volunteering his time and equipment to enrich their education in such an exciting way.