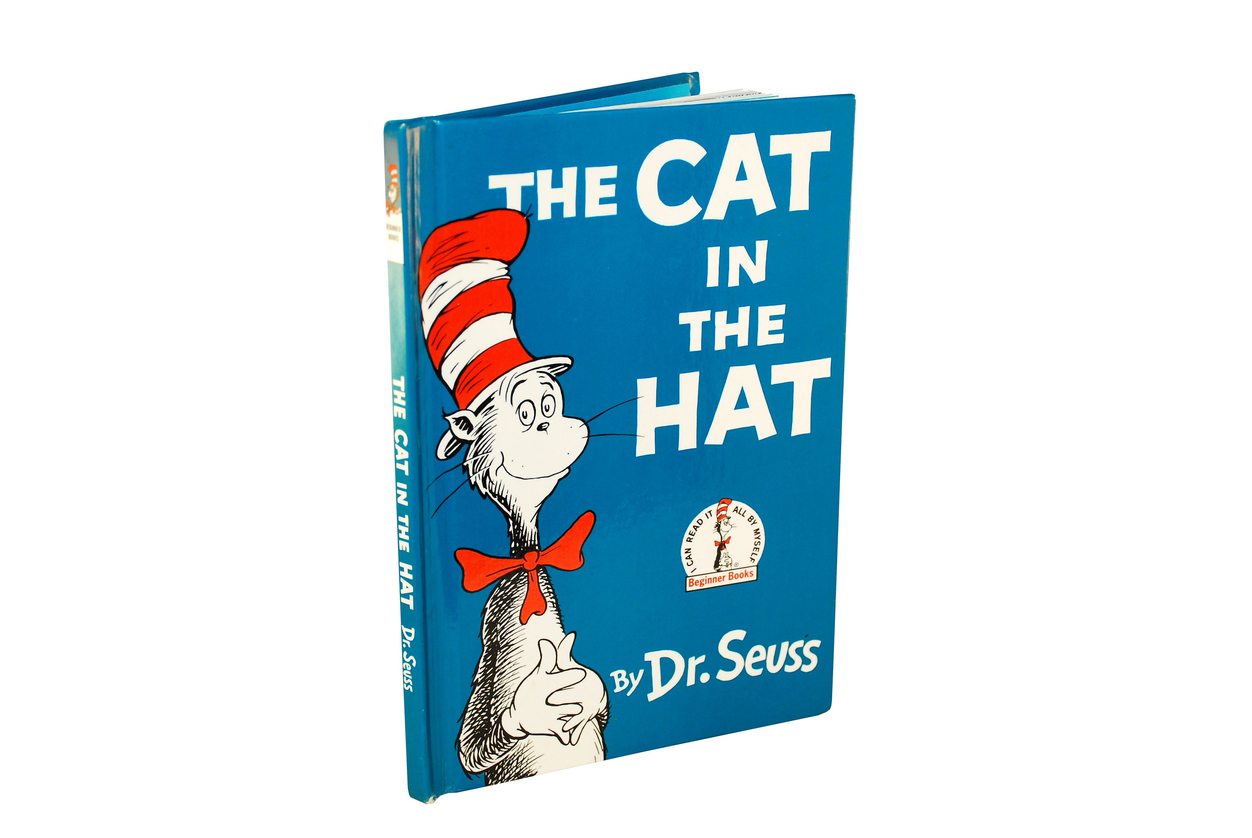 The next instalment of Primary ‘Book Reviews’ comes from Amelie P in Year Five:

Alex, the dog and the Unopenable Door by Ross Montgomery

Eventually Alex’s dad went crazy and thought that he was a dog. He was put in hospital which he kept escaping from to get back to the ‘Forbidden Land’, where he had lost something but no-one knew what it was. A man named Davidus Kyte threatened to put Alex’s dad in jail. Alex fled out of school and ended up going over the boundary of the ‘Forbidden Land’.

This is a really exciting and funny book and I highly recommend it. The book is very descriptive and you can really picture the scenes.

Genre: Adventure, a bit of mystery and lots of action! I give it a rating of four and half stars (out of 5).