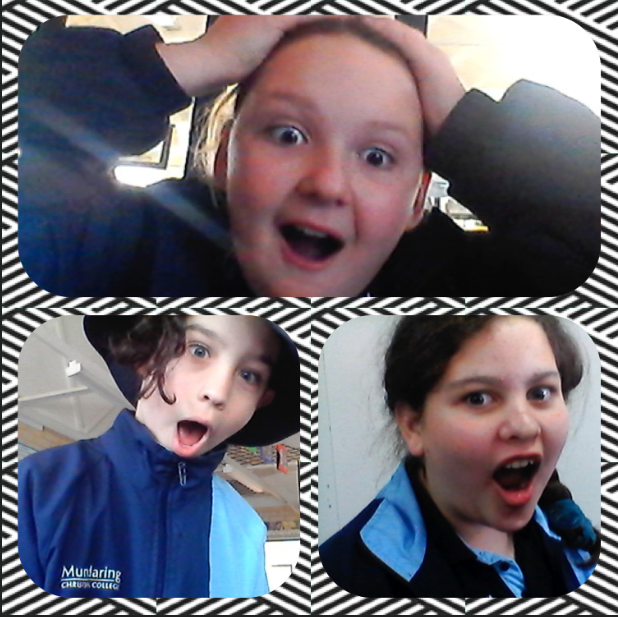 Did you know that Tasmania has the cleanest air in the world or that the Statue of Liberty has a secret door on the handle of her torch?
Jenna in Year 5 has discovered 20 wild and wacky facts you probably don't know. Read on to find out!

1.  Tasmania has the cleanest air in the world
2. There is a trap door under the desk in the Oval Office
3. The Statue of Liberty has a secret door on the handle of her torch.
4. There is a new command centre under the White House.
5. There is a secret volt in Mount Rushmore.
6. There is a pub in the Tower of London
7. There is a prison in Big Ben
8. Aeroplane seats are blue because it calms passengers down
9. Buckingham Palace has 78 bathrooms
10. The queen has an ATM in her basement
11. The palace has a doctor’s office
12. There is a river under the palace
13. Some ordinary people snuck into the palace
14. There are 350 clocks in Buckingham Palace
15. 50 000 guests visit the palace every year
16. The Chinese discovered America before Columbus did
17. Homer’s Troy might be a real place
18. Suri Cruise is one of the richest kids in the world
19. You can get identical quintuplets
20. Grisly bears make good pets if tamed