Posted by Year 3 and Year 4 Students | Found in: Primary 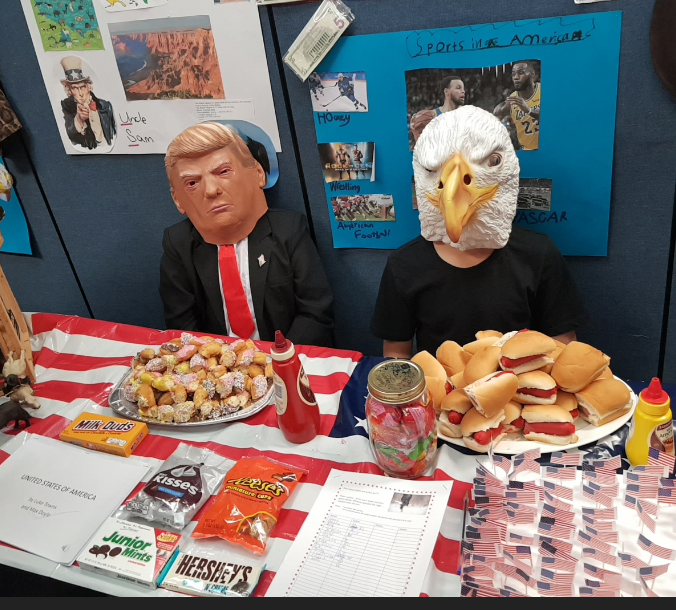 Come around the world with the Year 3 and Year 4 students to explore fascinating cultures.

On Tuesday the primary campus was spoilt with creative displays made by the Year 3 and Year 4 classes to celebrate their learning. They have been researching facts about their chosen countries. Here are just a few snippets of some information they discovered.

New Zealand by Ruby, Year 4
The kiwi is a treasured species found only in New Zealand. They are so special that New Zealanders call themselves 'kiwis' after the bird. There are five species of kiwi, some of which are seriously endangered. With the help of thousands of New Zealanders, Kiwis for Kiwi are leading a mission to protect and save kiwis for generations to come. Help support Kiwis for Kiwi by donating money at www.kiwisforkiwi.org France by Della, Year 4
Frenchman, Jacques Torres is the world’s best chocolatier and holds the record for the world’s biggest chocolate egg.
Voldemort means ‘to flee from death’ in French.
France has over 400 different varieties of cheese.
People in France can expect to live for 78 years.
In France you can marry a dead person!
A French kiss is called an English kiss in France.
The woman who lived longest was from France.
Most people in France are Christian.
The capital city of France is Paris. Mexico by Davian, Year 4
Balero is a popular Mexican game that you play with a very simple toy. Made of either a handled cup with a ball attached to the inside of the cup with a string or of a rod with a ring attached by string, the entire objective of Balero is to get the ball in the cup or the rod to land on the ring with as few tries as possible. It can be played by one person or a group of people. 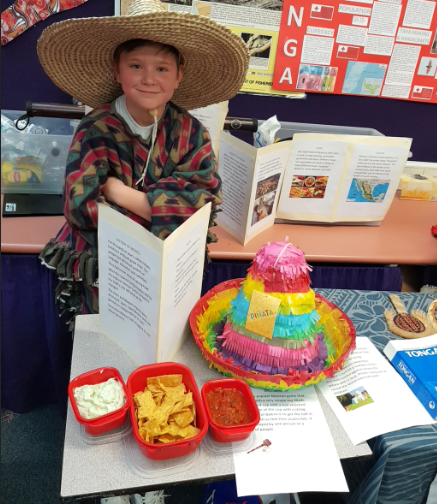 Ireland by Abigail, Year 3
The Irish Potato Famine, also known as ‘The Great Famine’ or ‘The Great Hunger’ began in 1845. What happened was, a fungus that infected potatoes spread very fast across Ireland. The fungus ruined half of all potato crops across the country that year and about three quarters of crops over the next seven years. 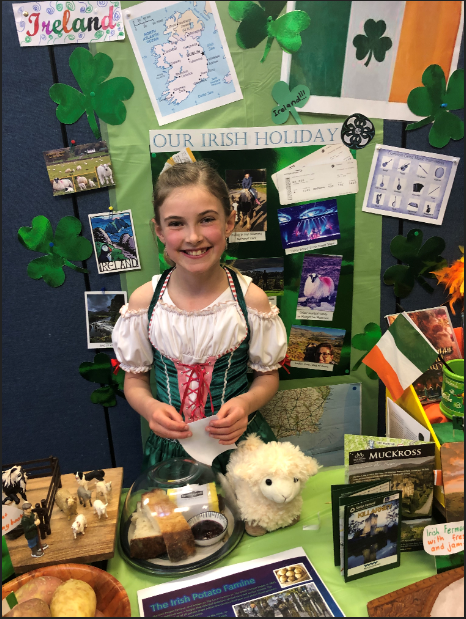 Wales by Bethany, Year 3
Welsh people have a good sense of humour. Did you know that Welsh Rarebit is not a rabbit? It is just a toasted cheese sandwich! Hahaha
The Welsh flag has a red dragon in the middle, green for the ground and white for the sky. It was designed in 1959. That makes it 60 years old this year. Mexico by Lincoln and Bailey, Year 3
The official name for Mexico is the United Mexican States.
Mexico is the 11th most populated country in the world with around 117 million people (as of July 2012).
Mexico is the 14th largest country by land area.
There are 31 states in Mexico as well as the capital city (Mexico City). Egypt by Philo, Year 3
The ancient Egyptians built pyramids as tombs for the pharaohs and their queens. The pharaohs were buried in pyramids of many different shapes and sizes from before the beginning of the Old Kingdom to the end of the Middle Kingdom…the most well-known of these pyramids was built for the pharaoh Khufu. 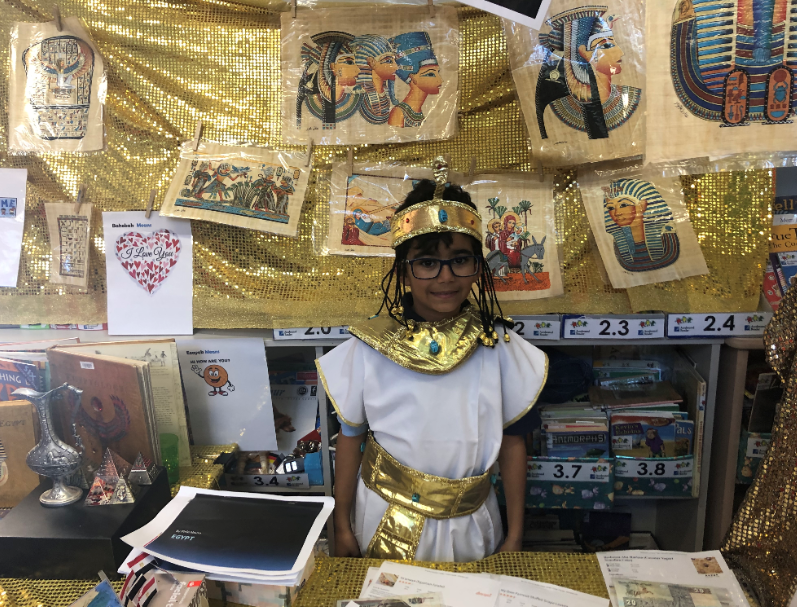 Here are a few more pictures of some of the other displays. All in all it was a fun-filled, interesting and tasty day! 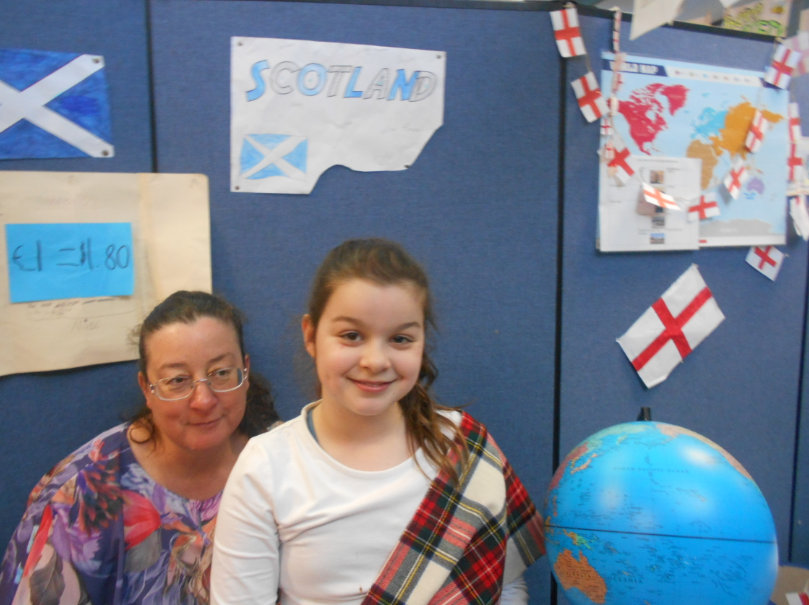 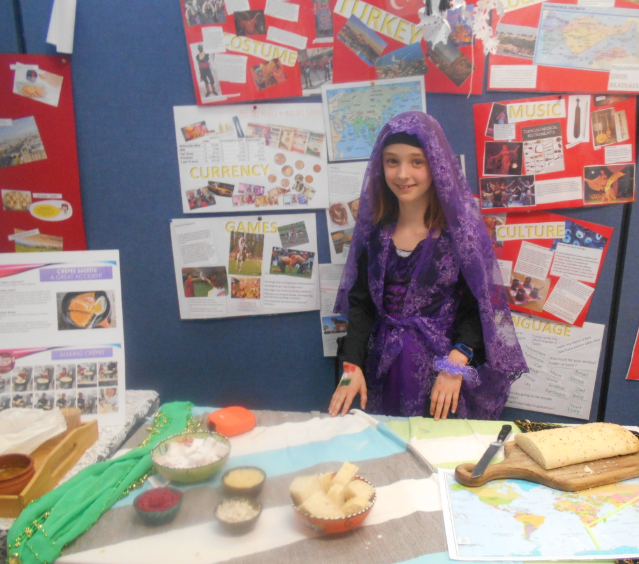 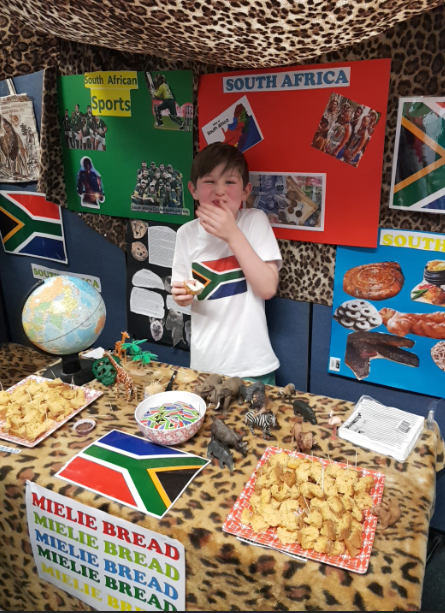 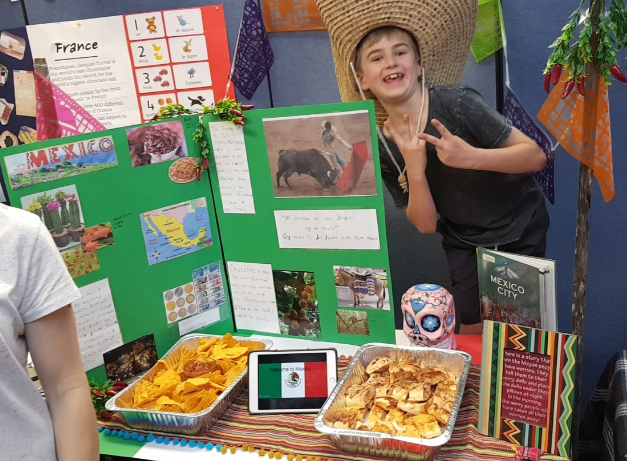 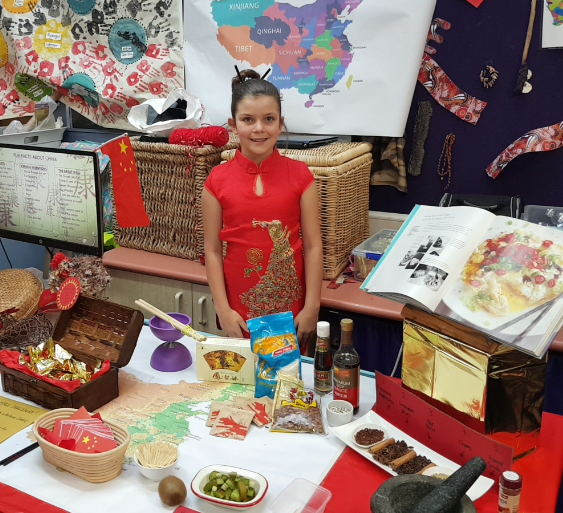