Why Litter? It's better to put it in the bin.

Around the world, an estimated one million birds and 100,000 marine mammals and sea turtles die each year when they become trapped in plastic or eat it, perhaps mistaking it for a tasty treat.

This is what happens when you litter-other living things suffer. 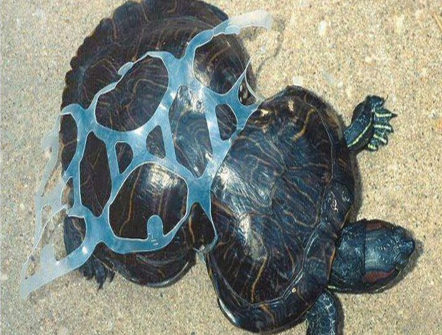 Do you want your beautiful, beloved ocean to look like this in the future? So, please don’t litter. For when you litter, other animals die a slow, painful death. And sometimes even the same thing happens to humans! Litter is unhygienic and unsafe for everyone...and it's not that hard to put it in the bin.