Posted by Xanthe and Chloe, Year 6 | Found in: Primary 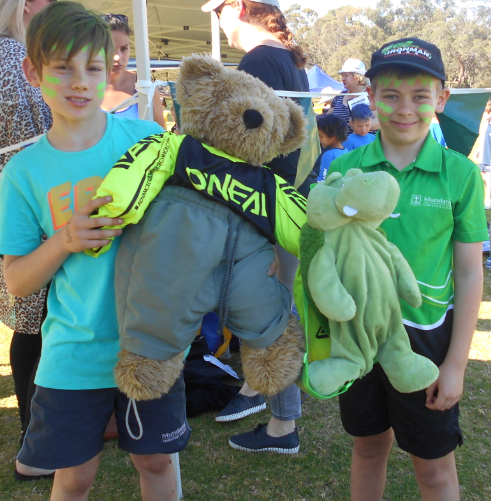 The smell of sausage sizzles wafted through the air, and there was a rainbow of blue, red, green and yellow as everyone represented their house.

I had butterflies in my stomach. This year the athletics carnival was a blast.  Everyone there tried their best. There was delicious food too and you can’t forget loads of people cheering others on. It was very fun and each child who could, participated in at least one event.

The 800 metres was my dreaded event so I was so glad when it was over. It is my least favourite event because it was hard and nerve-wracking but I still managed to come second. Well done everyone else who tried their best. My favourite event is long jump because it is fun and interesting to watch.

Congratulation to Dunn-Scott for earning the highest score on the day, with a total of 1 012 points! Hedley came second with 994 points, Tester was third with 708 points and Mackenzie was fourth with 498 points.
Here are some pictures of our Runner Ups and Champions.

At the end of the day everyone was a winner. 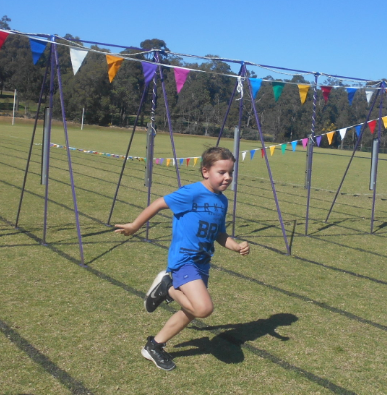 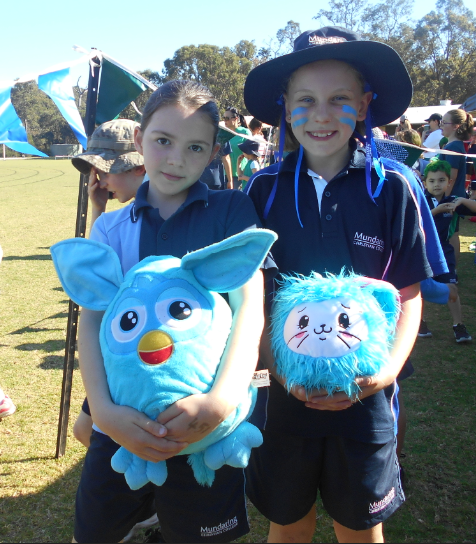 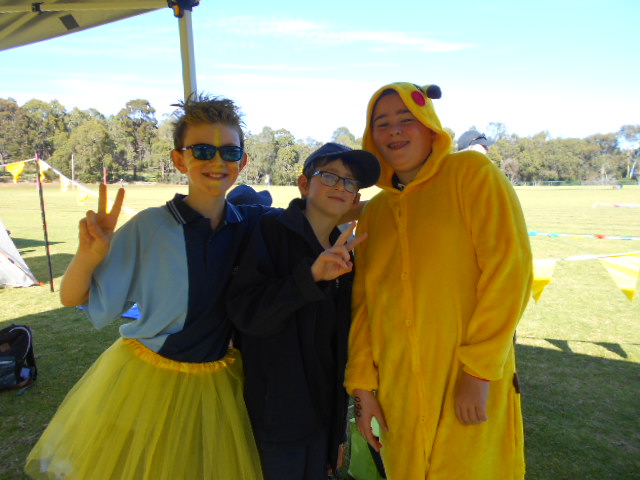 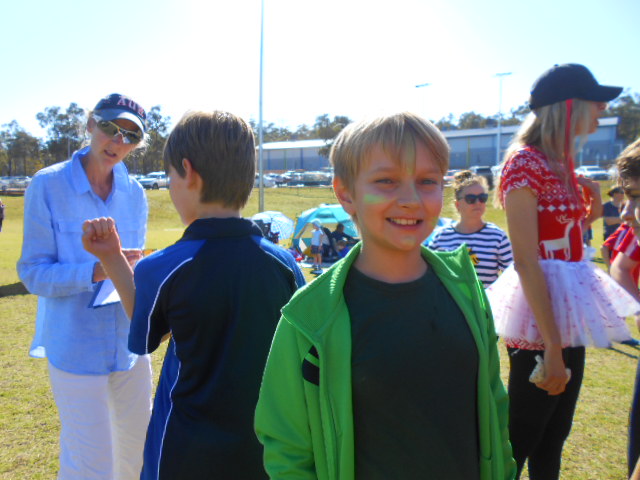 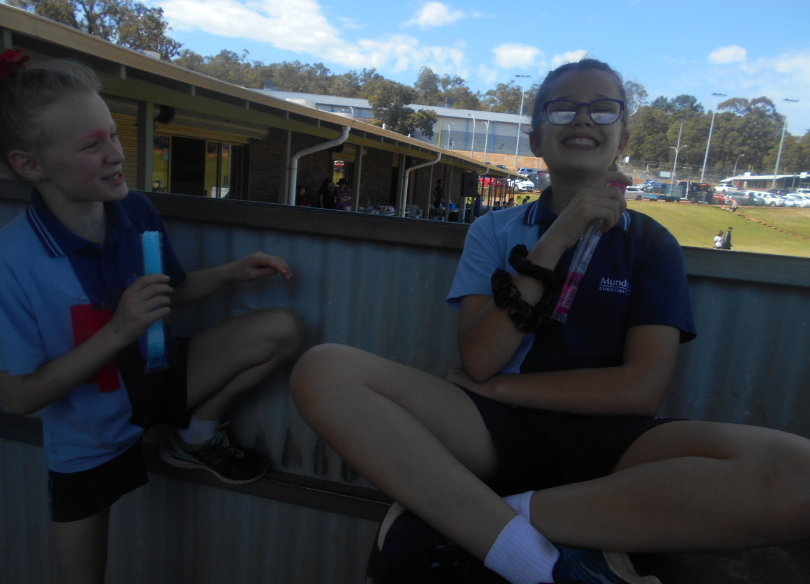 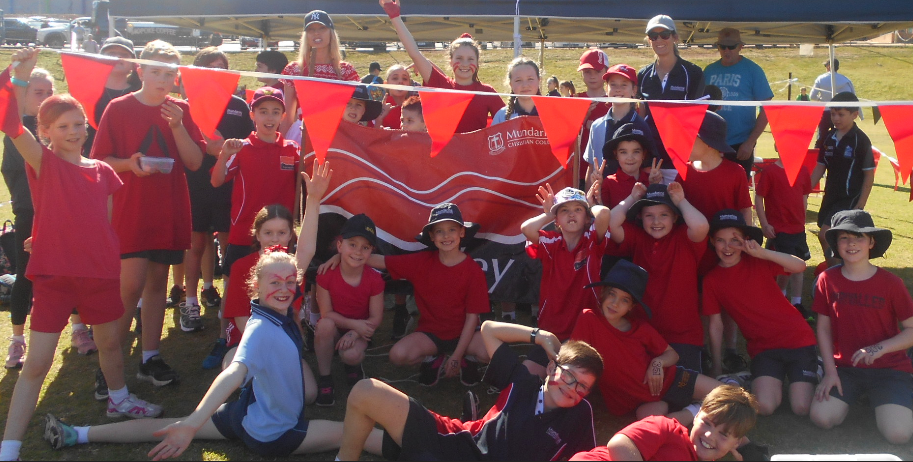 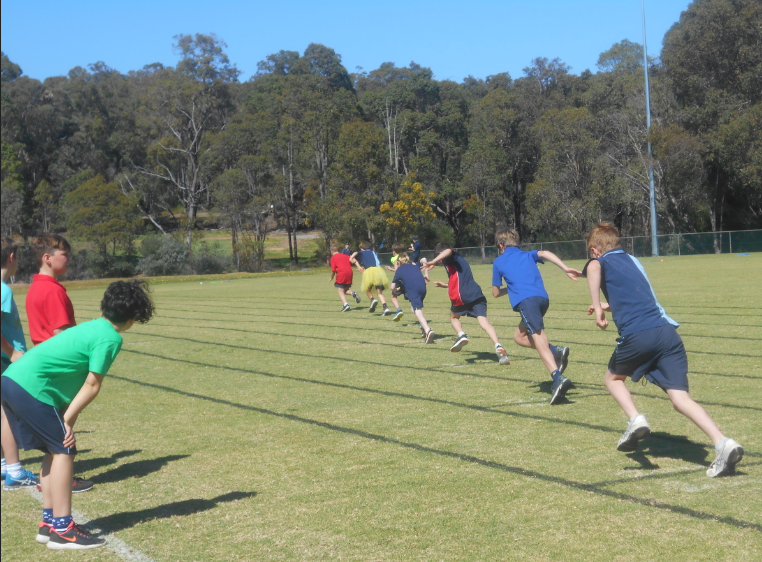 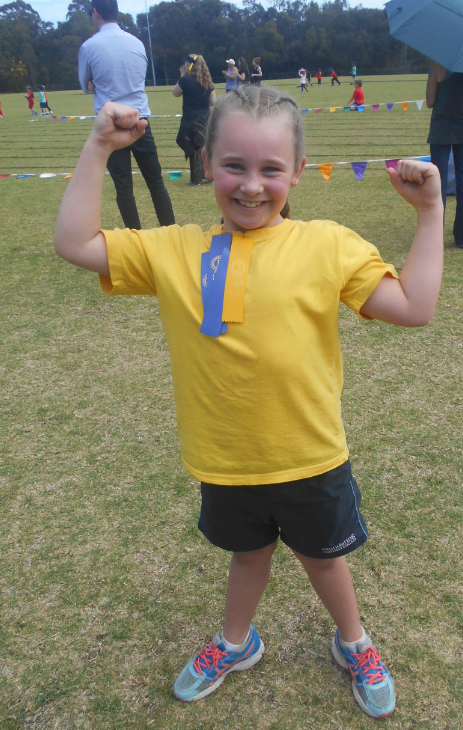 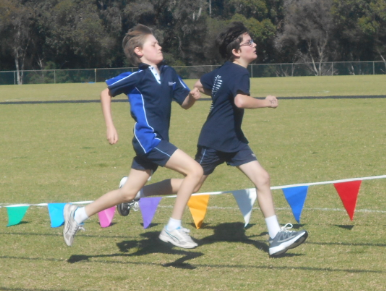