Skyping a winner of one of the most popular TV shows on the planet was quite overwhelming for most of the class.


But it was a great experience for everyone to get a chance to talk and ask questions to the TV star.

David’s fame from modeling gave him the fame and appreciation he needed from everyone. His humble,  quiet and respectful attitude also helped him to win the respect of others to lead to his victory.

One thing I assumed when I was watching the show was that they were given a supply of food to sustain them while staying there. But all they were given was rice and beans or an extremely small supply of something else. So having natural survival skills to get food and water helped a lot to sustain a living. 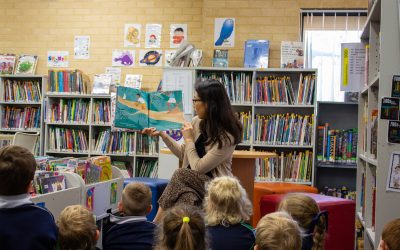 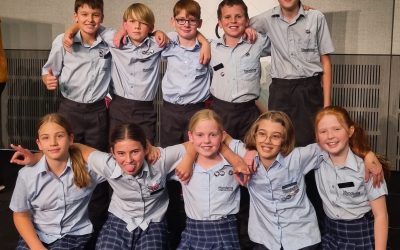 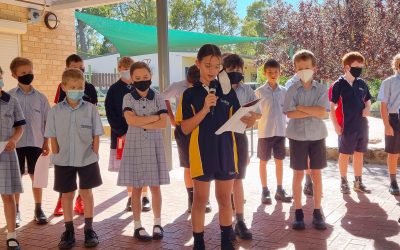